I’m now boarding to Czech Republic, more precisely to Brno. Friday (February 5th 2016) will start the DevConf.CZ 2016, “a free annual conference for all Linux and JBoss Community Developers, Admins and Linux users organized by Red Hat Czech Republic in cooperation with the Fedora and JBoss communities.”

If you are a developer who wants to get in touch with the latest news and trends in the software development industry, this is the chance! Software development moves pretty fast, and most of the evolution comes from opensource projects. So what can you expect from an event organized by the biggest opensource company (and communities) from the planet? “Sharing knowledge” is the answer!

When we look at the scheddule of events like this, you can also testify what are the trends of the software development, and undoubtedly we can note some technologies/practices like the triad: DevOps, containers, and microservices. Execute your code in the cloud is not a new subject, but it’s now an even more important together with security.

Something that I’m really exited about is that Red Hat and Microsoft are making .NET on Linux work for Enterprises. There are two talks that will explore C# on Linux and .NET Core on Unix. So developers will be able to build .NET applications and deploy them on Red Hat Enterprise Linux and take advantage of the native Linux. 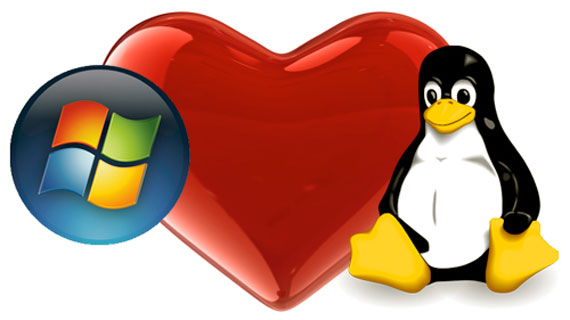 The destination (no matter if it’s in the cloud, in the developer’s machine, or on-premises) of all these containers or code (through S2I - source to image) is the OpenShift v3. There are several talks for people and IT organizations that wants to provision and scale their container-based application.

Did you get excited about all these contents but you won’t be able to attend it? Do you remember what I’ve said about “Sharing knowledge”? All presentation will be streamed online (and later saved) on https://www.youtube.com/user/RedHatCzech. But if you will be Brno, lets meet in the DevConf.cz party to have a beer together and talk about software development or other “nerd stuff”.

Finally, I would like to invite you to the following sections that will be delivered together with George Gastaldi, the JBoss Forge Project lead.