A serie of events is happening throughout this year to celebrate this great milestone. By the way, don’t miss the event tomorrow where I and my friends Otávio Santana, Karina Varela and Paulo Simões will be discussing the next 25 years of Java.

Another great way to celebrate this aniversary is having Java developers worldwide sharing their memories using the hashtag #MovedByJava. I even posted mine, just to realise that Twitter’s current limit of 280 characters is not enough for so many memories. Then I decided to write my memories of Java in this blog post. Here they are:

What a journey!!! Yeah. Definitely I am #MovedByJava! 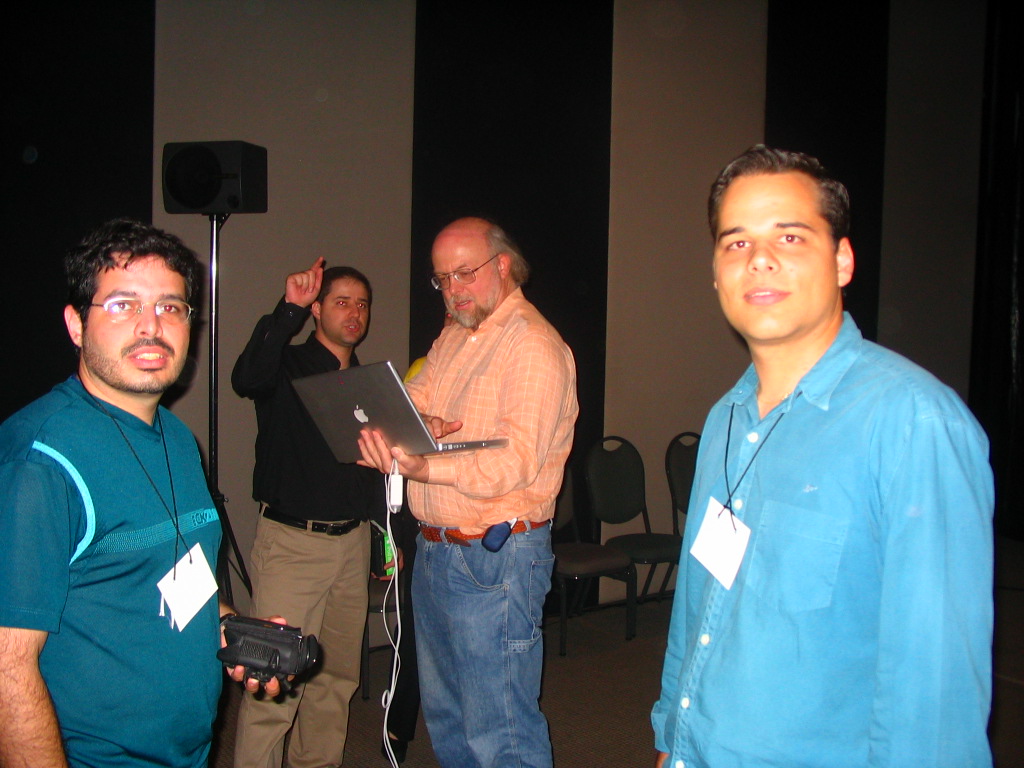 I have a new home at Oracle